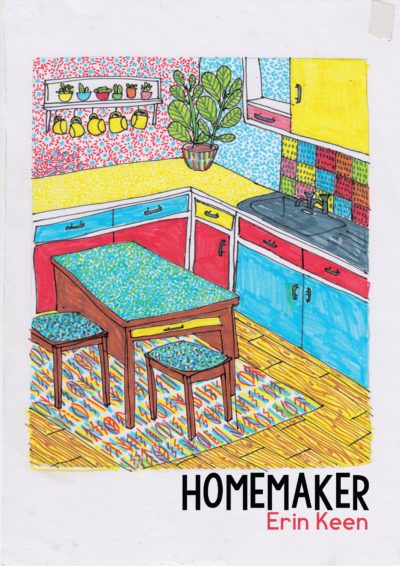 Erin Keen is a freelance illustrator who enjoys drawing girls with nice hair cuts and 1950s furniture. She studied Illustration at Winchester School of Art and graduated with a First in 2013. Erin currently works in Portsmouth. 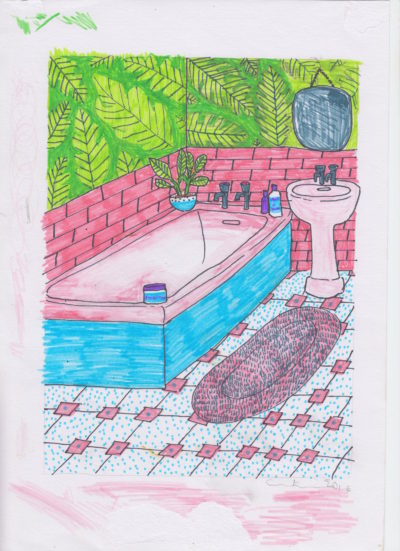 Curated by Jenny Tipton, Homemaker seeks to explore perceptions of domestic spaces in relation to the female. A selection of interiors and female portraits, Keen purposefully locates the girls in her paintings outside of domestic spaces, standing slightly awkwardly together on a blank canvas, not quite women yet. The portraits prompt a viewer to question the roles these girls will grow to fill and the assumptions made when one sees domestic spaces alongside females. 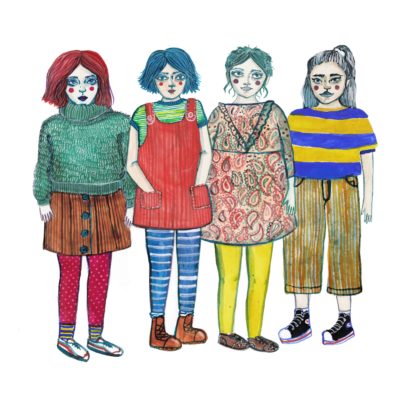 Frequently 'homemaking' is traditionally devalued and portrayed as frivolous, a less important use of time compared to paid work which is stereotypically assigned to a male counterpart. And yet to have a home is seen as a fundamental human requirement, surpassed by perhaps only nourishment and clothing.

Within her practice Keen also recognises an awareness of the uncertain economic situation living as an artist often leads to, stating "I think I obsess so much about interiors because I'd love to actually decorate a house of my own...but obviously I'm a poor artist so I can't'. 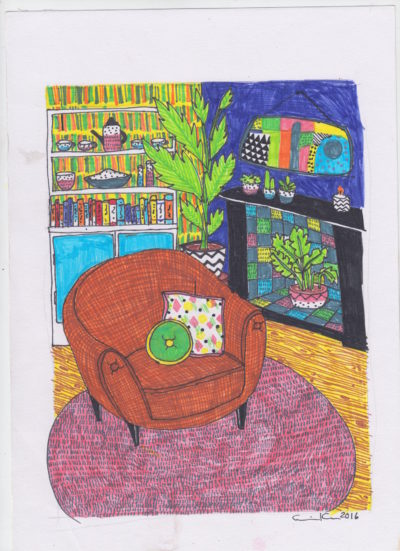 Homemaker opens on 5th April and will run for three months.

The Tooth Gallery is based at Southsea Orthodontic Practice and runs quarterly exhibitions throughout the year.